All it takes is one minor “insignificant” thing to enter labyrinthine corridors that lead to dreams, memories, and fantasies…and watching the 1988 ALCS Game 3 on youtube was the meager catalyst that jolted the brain and shook free a few locked away memories that slowly clambered to the surface. Although memories of childhood often walk that fine line of the unholy hybrid of the fictional and the real, the rusty time capsule had been jarred open rather coarsely with a crowbar whether I liked it or not.

Tim C. was a boy who lived in my neighborhood and I remember watching the 1988 ALCS at his house, although the details tend to get foggy like a faded photocopy. (One detail that isn’t foggy is the Red Sox holding a 5-0 lead that ended in an eventual 10-6 loss) We would get bored and go outside to toss the football and once even walked to the store to get soda, ice cream sandwiches and baseball cards. I remember there were a considerable amount of commercials for the upcoming presidential election between George Bush and Michael Dukakis, but we didn’t care in the slightest who won–someone would probably punch you in the stomach at that age if you dared to talk about such nonsense. Besides, there were bigger debates like–who was hotter: Samantha Fox or the red-headed vixen dry-humping two Jaguars in the Whitesnake video?

Tim’s parents were never around, (they were notorious barflys) so his house was a bit on the grungy side, and damned if I can remember him ever offering me anything to eat or drink. He was an early example of the vulgar inequities of life–with his family being dirt poor–but he was a good athlete and wasn’t averse to getting into a fistfight with older boys so he was almost admired around the neighborhood. For reasons that elude me, I also remember that he had a poster of Led Zepplin’s Houses Of The Holy in his room, and I would often stare at the cryptic image of naked, golden-haired children crawling around an apocalyptic landscape in wonderment and felt touched in a way that resonated in what felt like murky, neolithic repressed memories perhaps representing a past and an ancient life long forgotten.

After elementary school, we sort of outgrew each other, as boys tend to do, and friends seem to be transitory as you cultivate life as a 13-year-old. We would give each other knowing glances in the hallway but were worlds apart as growing teenagers. Tim, being far more mature than I, was already into heavy metal and girls, and I was sort of still trying to figure things out at this vulnerable age, albeit awkwardly while wearing Bugle Boy jeans, multi-color fluorescent t-shirts and listening to generic pop music on a transistor radio covered with stickers.

Tim died in a car accident not long after graduating high school–something I didn’t find out about until years after the incident as I had already moved 500 miles away from our tiny little culture(less) vacuum. The driver was drunk, killing his wife as well as 19-year old passenger Tim–who left this cruel world forever a teenager. 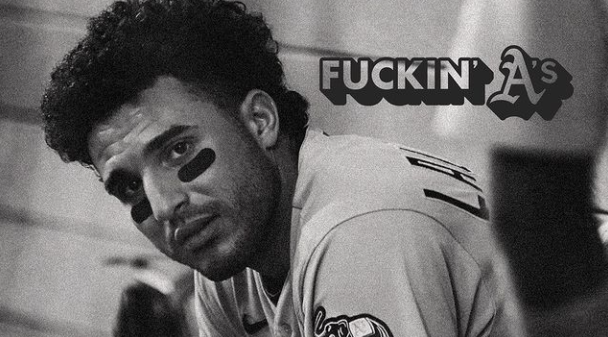