I remember that day well. I had almost drown while surfing in the hidden cove. The waves took me under and I was thrashing around at the bottom and had no idea which way was up and which way was down. It didn’t matter, as I was being pummeled mercilessly and told myself not to panic or I’d start sucking in water.  I suppose there are worse ways to die, but while it’s happening you are never really ready to concede no matter the aesthetic. It’s like a surprise birthday party in all the wrong ways.

There is nothing like the sensory pleasure of falling off a surfboard into the cold Southern California ocean as you tumble under the surface for what seems like an eternity and surface gasping for air. I was reborn as I violently broke the surface–blind luck and another bullet dodged in a moment of equal measure grandeur and folly. I dragged myself across the caramel-hued sand, chest heaving heavily and astonished to still be in one piece as the sky was making that brief transformation that comes every evening at twilight.

My girlfriend had brought the New York Times, a large umbrella, and a few adult beverages. She looked amazing in her bikini, and I was jealous of the sun glistening off her light-brown cocoa skin like a forbidden sanctum while my own pasty coating was sucking up skin cancer like a flophouse on future consignment. My lust was transparent. We were hanging out mere feet away from where Charlton Heston filmed the iconic scene with the Statue of Liberty in Planet of the Apes. It was well known to locals, but you had to climb a small stack of sharp, craggy boulders to enter the VIP room.

“Did you know that most “friendships” are only reciprocal 53 percent of the time?” said the girl as she emerged from stray thoughts and tugged at her top–revealing quite more than a sliver of sun-kissed cleavage.

I sat for a minute quietly thinking about my own life and the relationships that had come and gone–always cutting deceptively dark and deep. I supposed that I had never seen any sort of friendship as “forever” because of my own abandonment by my father. Because of this thought, and the anxiety of the inevitable, perhaps I never put the time or the effort into friendships that I should have. I simply exhausted all avenues and then quietly moved on with little care. Shadows of the past. Funny how that happens–one minute you’re dying, and the next…disastrous self-scrutiny.

“Looks like your favorite player was traded,” she said.

“Those damn dirty apes,”  I thought. They went and did the inevitable –so how could I be shocked or angry? “They’ll love him in New York for about, oh, 15 minutes.” (Gray was 15-16 over the lower part of 2 seasons before being exiled to Cincinnati for a package of hot dog buns)

Echoes of the past rumble through my head as I gazed upon the murderous waves crashing in deadly syncopation. I loved to tempt the laws of probability as a reaffirmation of existence. I dragged the surfboard slowly to the water and the previous thoughts disappeared as suddenly as they came. I didn’t like revisiting the past– and the way the waves were looking today, perhaps I didn’t have a future either. 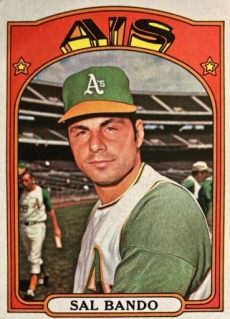 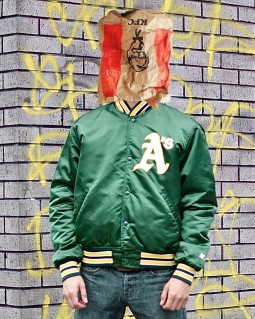 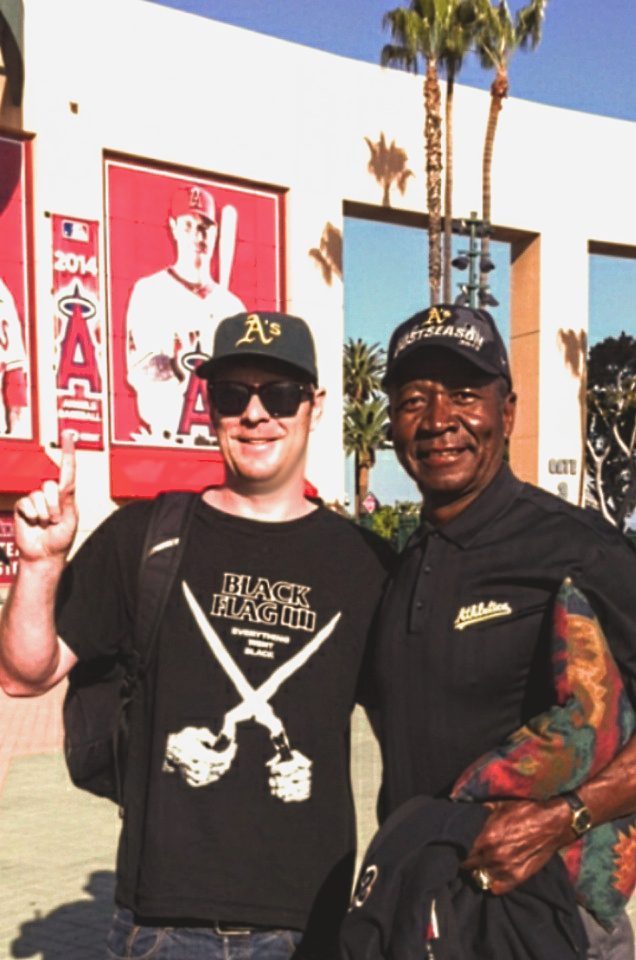 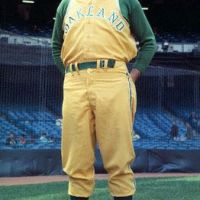 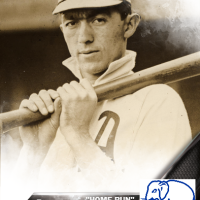 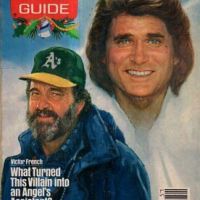 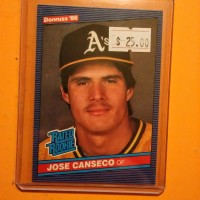 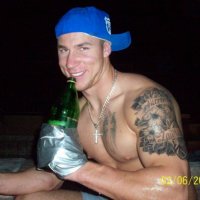 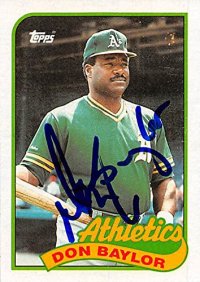