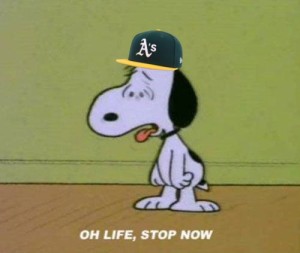 “Baseball is visceral, tragic, and absurd with only fleeting moments of happiness; it may be the best representation of life.” –Adrian Cardenas

Sorry, baseball world. It was up to this ball-club to exact some sort of small revenge for the inadequacies against the universe and they failed. This was a demoralizing series, as the swingin’ dick Asterisks, in a perpetual climate of contradiction, proved that cheating without repercussion or self-reproach is the new American way of life. This approach is celebrated in the White House (and politics in general) and has trickled down into the muck of the baseball world as the catalysts bounce back and forth from “powerful” to “victim” at the drop of a hat or whenever it is convenient to benefit from said situation. When did we become a bunch of cowards? Even as a child I knew that when I did something terrible I felt remorse without trying to rub it in the victim’s face. That basic and humanistic concept is way over the heads of these “men.”

Am I being dramatic here? In the end, despite the unmitigated disaster, my friend (who doesn’t give a toss about baseball) and I toddled down to the local art museum after the game, (don’t judge, we wore masks and the tickets were very limited) and afterward, in the suburban slob tradition, we scarfed a bunch of fast food, coddled in blankets while embracing auteur status of gory B-grade camp/crap horror movies. (Only because there were no more Cobra Kai episodes after binge-watching the shit out of the first 2 seasons) Very sophisticated stuff. This led me to forget about millionaires prancing around in pajamas and playing with balls. Embracing the important things in life. And we all need that in these trying times of pandemics, assholes, liars, cheaters, and pricks that surround us every day lacking any sort of compassion, justice, or truth that ultimately corrupts their blackened hearts.

The Asterisks won this series fair and square and undoubtedly have a powerful lineup, but in the playoffs pitching is always the Prom Queen and they have a noticeable lack of it. (So did the A’s but that is another story) How good is this team? Perhaps they stumbled upon a “playoff hot streak” à la the 2019 Nationals. Ahh, except that team had– you guessed it–pitching. Their shit-smudge dream will inevitably end, although, regrettably not by our hands, and their classless fans will crawl back under the rocks from whence they came. Go Rays! or Yankees? (I can’t believe I actually said that) 2020 can you please burn in hell? Now if you’ll excuse me, I am off to go put my head in a cheese grater while searching for early signs of senility.

18 thoughts on “The Asterisks may have the can, but the A’s prove to be the garbage” 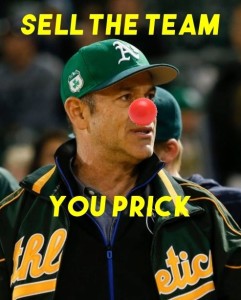 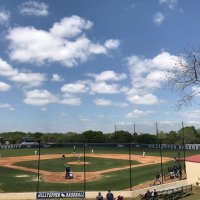 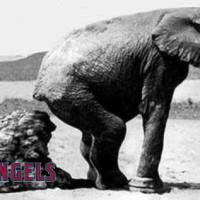