I’m surrounded by Dodgers fans! That’s me on the far right with the A’s cap and Mr. Castro in the middle.

The last couple of days have been pretty rough for me.  My girlfriend’s dad passed away unexpectedly on July 18th, and through the tears, laughs, memories and funeral arrangements it has been quite the stressful ordeal. Carlos was extremely knowledgeable when it came to World History; I also immensely enjoyed his conversations on conspiracy theories, U.F.O.’s, and yes….baseball. Carlos was a Dodgers fan since he was a young boy who migrated from El Salvador at the age of 11. He would talk excitedly about Mike Piazza and Steve Garvey, and it wasn’t too long ago that we chatted about Clayton Kershaw’s no-hitter over some pupusas. His favorite player was Roberto Clemente because of his grace on the field, giving heart, and courage to face the racism against Latinos that was prevalent in baseball at the time. I will miss his baseball talk and infectious laugh. R.I.P. Carlos Ernesto Castro 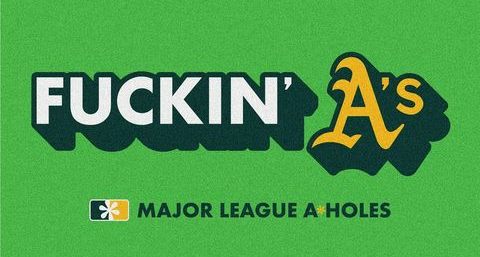 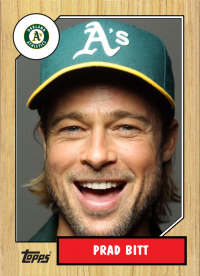