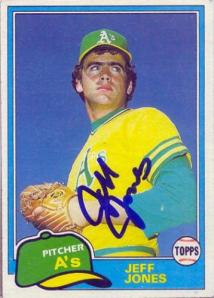 The non-autographed variety set me back about 25 cents.

At present, I am particularly excited by “bad taste.” I have the deep feeling that there exists in the very essence of bad taste a power capable of creating those things situated far beyond what is traditionally termed “The Work of Art.” I wish to play with human feeling, with its “morbidity” in a cold and ferocious manner.

The 1981 Topps baseball card isn’t a particularly exciting visual affair. The most prominent feature of the card front is the ball cap that’s at the bottom of the card. Player photos have a color outline that gives way to a thin white border with the Topps logo placed in a small baseball in the right corner. Of course, it’s just a baseball card. Most people see them as worthless pieces of cardboard for children. I always get a kick out of people who say, “well, where’s the art in that?” Despite the term “art” being static and self-appointed to each individual, I believe if you have an iota of intelligence and an active imagination, you can find art and emotion in ANYTHING.

Jeff Jones had a rather unremarkable career with the Oakland Athletics, playing 5 seasons and ending with a 9-9 record. There is nothing remarkable about this card from a baseball standpoint, (beside the fact that it’s an Athletic) but what really struck me was the marvelous blue background; reminding me of Yves Klines’ painting “IKB 191.” (right) This color makes me feel a myriad of emotions:  the lapis lazuli

reminding me of my Catholic school upbringing (Mary’s robes were almost always painted this color because of the brilliance of it; the stone also was semi-precious making it a “must have” for artists of the Renaissance and Baroque period.) and the time in fourth grade David K. told me not to swallow the “Body of Christ,” but to keep it still in my mouth so we could satisfy our boyhood curiosity and inspect it. (In retrospect, I have no idea why this would be interesting.) I eventually brought the specimen back to the pew only to drop the now mushy wafer on the ground because of haste and overall blood rushing to the brain nervousness. Some busy-body ratted me out, and the congregation was stopped as I was dragged to the front of the altar and berated by the priest in a back room. (At least that’s ALL he did. wakka wakka!) There was a closet full of priest robes and between thoughts of the robes looking like Batman’s closet and me getting my ass kicked by my parents, I was just simply embarrassed. Nothing was said to my parents in the end, and I came out of the situation relatively unscathed….. ah, the life of a day dreamer…and the thoughts keep crashing into the shore as one wave leads to another. 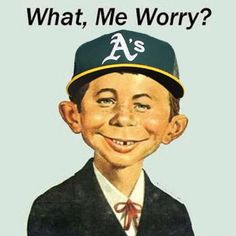 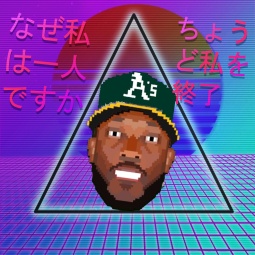